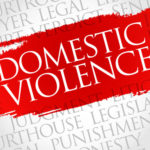 Has your Spouse Falsely Accused you of Abuse During Divorce Proceedings?

Getting a divorce can be a tricky business, and never more so than when one party makes derogatory claims against another. If an individual chooses to defame his or her spouse in order to gain some advantage in divorce negotiations, what recourse does an innocent spouse have? After all, domestic violence is a serious… Read More »

When a former Hartford church rector was charged with domestic violence, it may have surprised some people. The pastor was accused of striking his wife across the face during an argument. As things intensified, the couple’s children became involved, and he purportedly assaulted them, as well. The man was arrested, and contact with the… Read More » 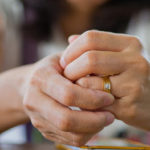